WE LOVE IT HERE, YOU WILL TOO!

OUR STORY AND KEA'S HISTORY

Kea is a tranquil and diverse island compering to the rest of the cycladic complex. Big forested areas on the northeastern part of the island along with a low mountainous terrain and many small secluded beaches along its coast line make the island ideal destination for people like ourselves who want to relax and recharge by being part of nature in a meaningful way. The proximity to Athens, family roots and the privilege to be able to have privacy led to our decision to build a private villa with hotel-like services for small groups of people. The project became even more interesting when we rediscovered the islands' rich history. Keas' history goes back for thousands of years, in the mythological era. The oldest myth traces back to a distant time when the natural and climatic conditions of Kea were different from those of historical times: luxuriant vegetation, abundance of water, a cool and wet climate. It was an ideal place for the residence of Nymphs, who used to dwell near the numerous springs in the forests, confirming the belief that they embodied the liquid elements. Hydroussa turns out to be the previous name of the island. The period of welfare for Hydroussa came to a violent end: a terrifying lion appeared in the mountains and chased the terror - stricken Nymphs who, seeking safety, took shelter on the northern coast, and from there escaped to Karystos. The consequences were disastrous for the island. Prolonged periods of dry spells began: the water supply diminished. The island began its catastrophic decline. Seems like the god Apollo is closely related to Kea's history in many different ways. Aristeus, the son of Apollo and the Nymph Kyrene, arrived in Kea at around the 16th century B.C. Aristeus offered great services to the island. After having saved it from the drought, he organised cattle raising and taught the inhabitants the methods of agriculture, olive processing and other such skills. In gratitude, he was honored as a god and given the name of Aristeus Apollo. At the end of the 12th century B.C., the hero Keos came to the island from Nafpaktos, leading a group of Locrians. According to the tale, Keos was of divine origin, since he was the son of Apollo and the nymph Phodoessa. Keos occupied the island and named it after him: Kea. Since Apollo is so closely related to Keas' mythology and since the villa is ideally located in a peaceful, rural agricultural area, we decided to give the villa the name been given to Apollo when referred to him as a protector of pastures, flocks and herds. That name is Nomios Apollo thus the name of the villa. The villa logo refers to another myth associated with Apollo and Kea. According to the myth Cyparissus (or Kyparissos) was a youth from Kea, who was loved by Apollo. He was the son of Telephus. He had a tame stag (male deer) as a companion, which was given to him by Apollo. However, Cyparissus accidentally killed his favorite companion with his hunting javelin while the stag slept in the forest. The youth's grief was such that Apollo transformed him into a Cypress tree to relieve him of that grief. The stags' head stands as our logo paying tribute to that myth. Nomios villa is situated in the forest where probably the Nymphs found shelter from the lion or maybe where Cyparissus used to play with his favorite stag. Most certainly here you too can find shelter from your busy city life or your noisy urban environment. 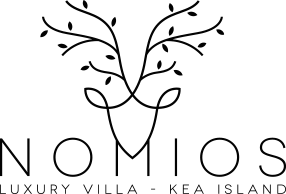 Does this look interesting?
Check Availability

MEET MARIA, GEORGE AND THE TEAM 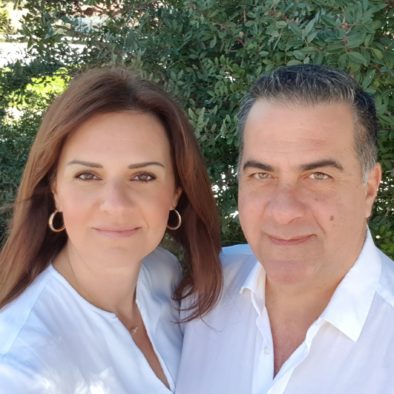 Your Hosts & Founders of Nomios

Dedicated at providing the best service possible to our guests we take the extra mile to please your needs. 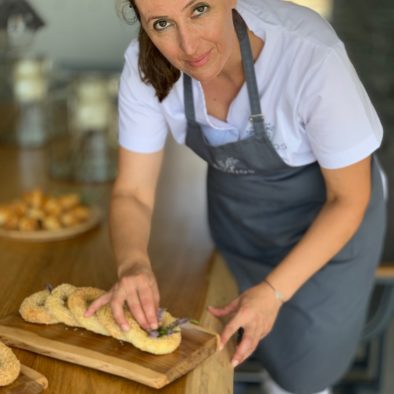 Our chef Dili is at your service to please your sences with excusively made dishes from Mediterranean cuisine using mostly local products, herbs and ingredients. Visit our menu page to find out more about our suggested menus. 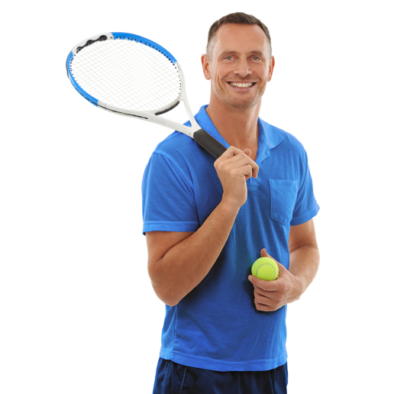 With Our Tennis Coach

You could improve your tennis skills by booking our tennis coach for a day or more. 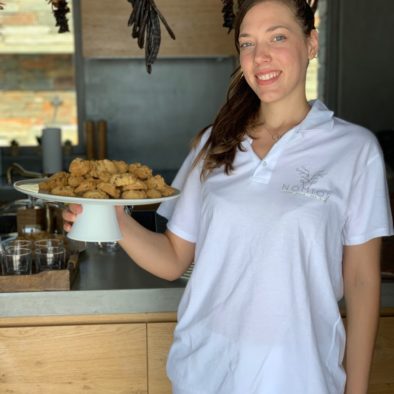 You'll love her wide smile and pleasant temper while she's preparing your meals with the chef. Your kids will love her homemade icecream and pastries. 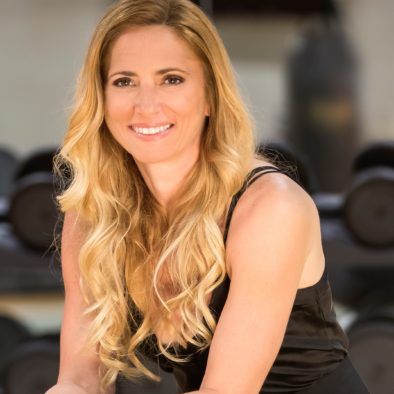 You need a highly-skilled and qualified team to be your guide along your journey to redefining your happiness. From yoga to nutrition and fitness to alternative therapies, our partnership with Premium Wellness will offer you exclusive services and expert advice. 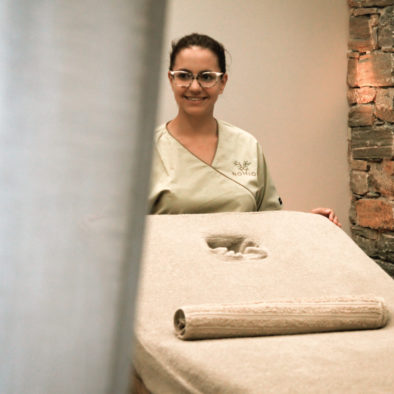 Treat yourself and combine your luxurious stay with healing massages and facial treatments.

Give Us a Call

Send Us an Email

Drop By and Talk

The villa was better than expected from the 2D photos. Truly five star services with a human touch by Maria.Thumbs up.
Jason P.
Entrepreneur
We use cookies to ensure that we give you the best experience on our website. If you continue to use this site we will assume that you are happy with it.Ok